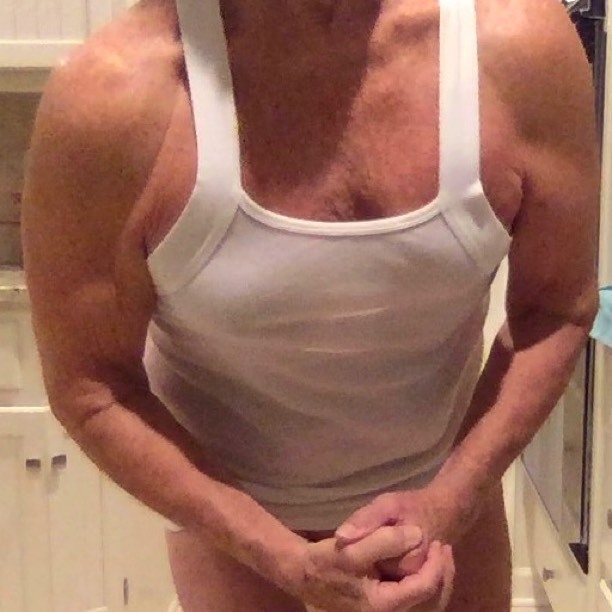 Good morning fitness people. Hope you have a Happy Friday , 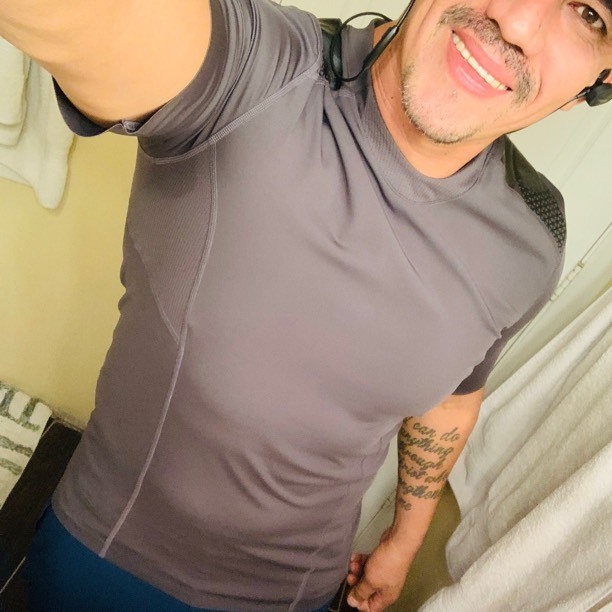 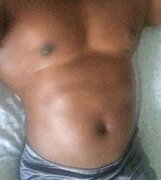 From Bloomberg News, my first of 3 reads every morning followed in order, NY Times, Washington Post, then meal one then, usually, training, anyway, from Bloomberg this morning, us music fans, âSurvival Tips Everyone is fed up with the American political campaign at this point. So letâs have a political jukebox to end the week. Campaign songs aim to raise the spirits. Some of my favorites, in no particular order: Donât Stop (Thinking About Tomorrow) by Fleetwood Mac (Bill Clintonâs theme from 1992) Signed, Sealed, Delivered by Stevie Wonder (Barack Obama in 2008) I Wonât Back Down by Tom Petty and the Heartbreakers (George W. Bush in 2000) Praise You by Fatboy Slim (Brightonâs finest, and a fantastic video). The coolest thing about Al Goreâs campaign in 2000. Indeed probably the only cool thing about it. This Land Is Your Land by Woody Guthrie (George H.W. Bush in 1988) Take A Chance on Me by ABBA (John McCain in 2008) YMCA by the Village People (Donald Trump this year), and Roar by Katy Perry (Hillary Clinton, 2016) Finally, Iâm delighted to see two very different politicians have campaigned to songs by The Clash in recent years. Beto OâRourke ran to the tune of Clampdown, while Rudy Giulianiâs ill-fated 2008 campaign did at least have the song with the most appropriate lyrics of all time: Rudie Canât Fail. Lord knows what Joe Strummer would have made of this. I hope that you found at least something in there to raise the spirits. Have a good weekend.â
3 minutes ago | Like 0 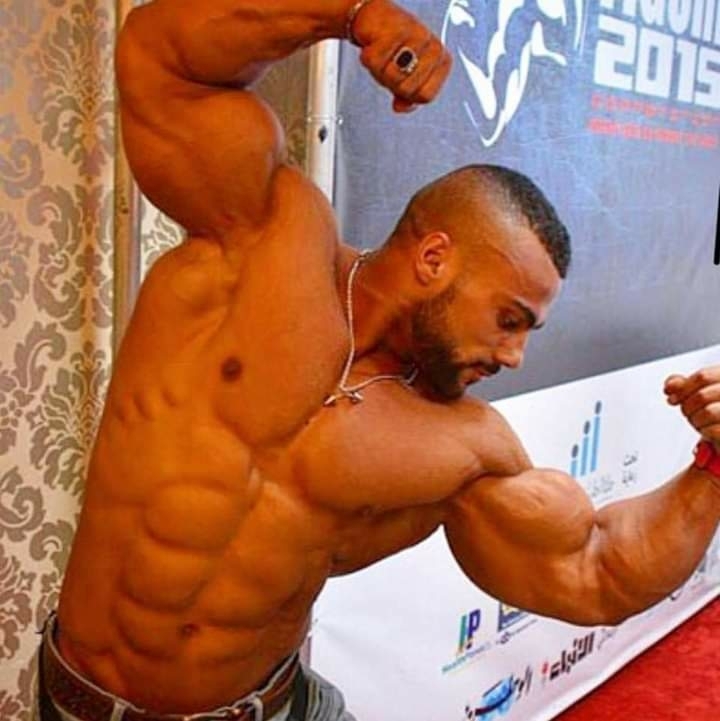 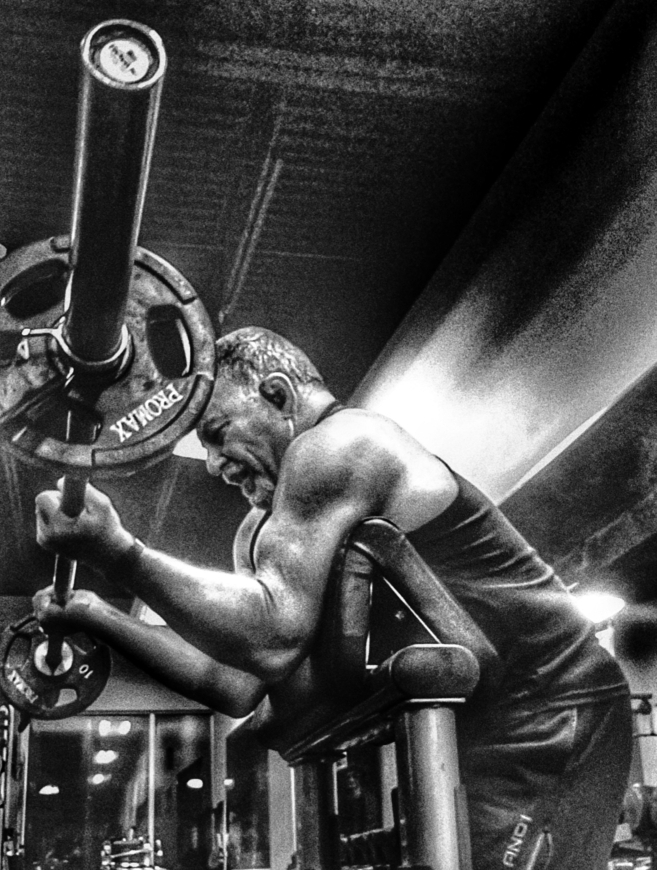 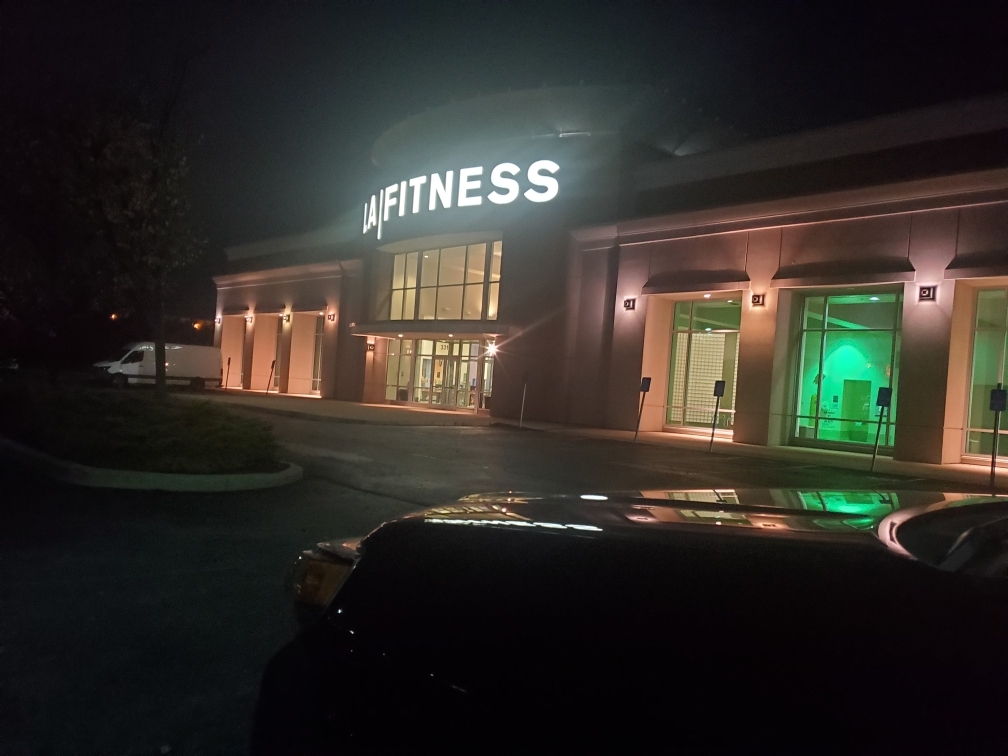