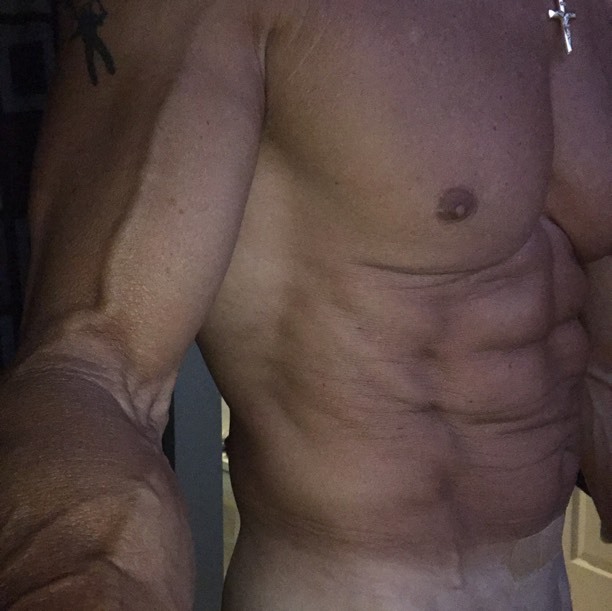 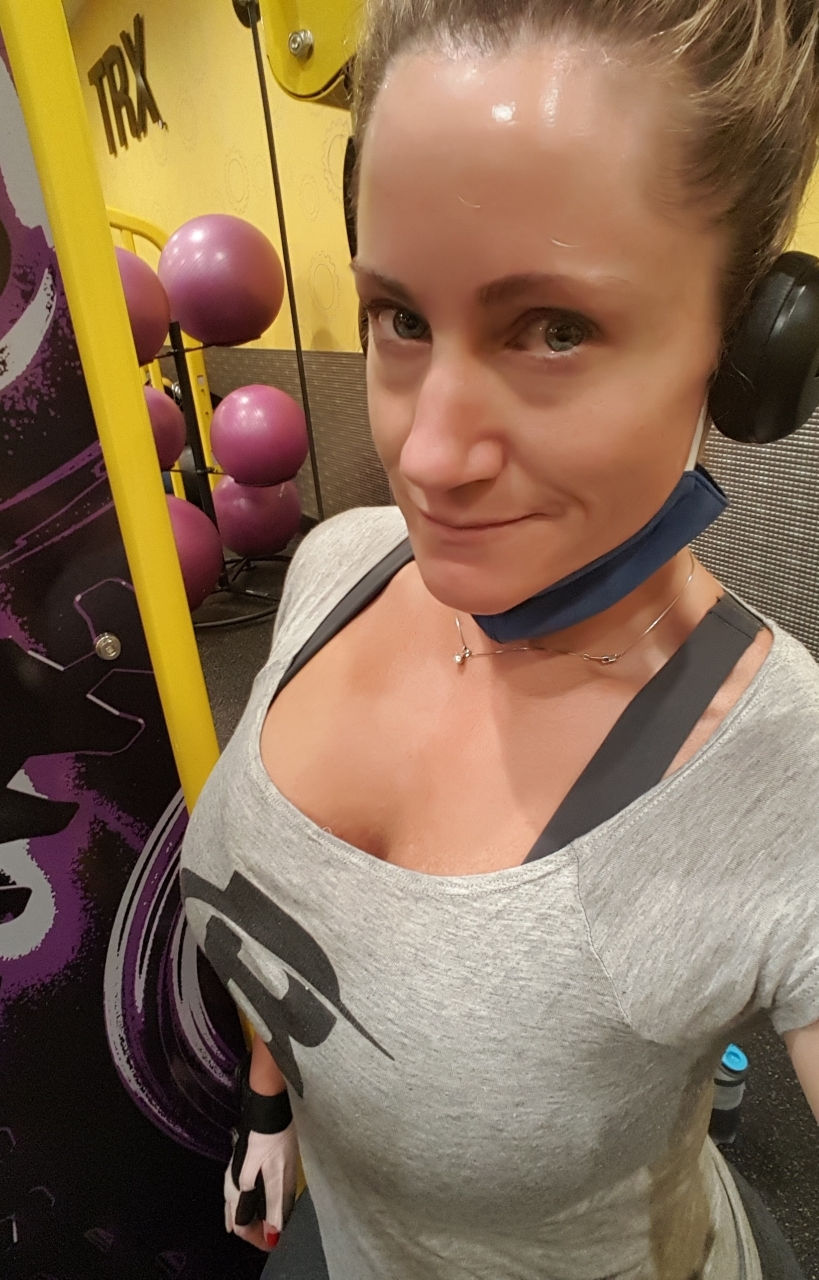 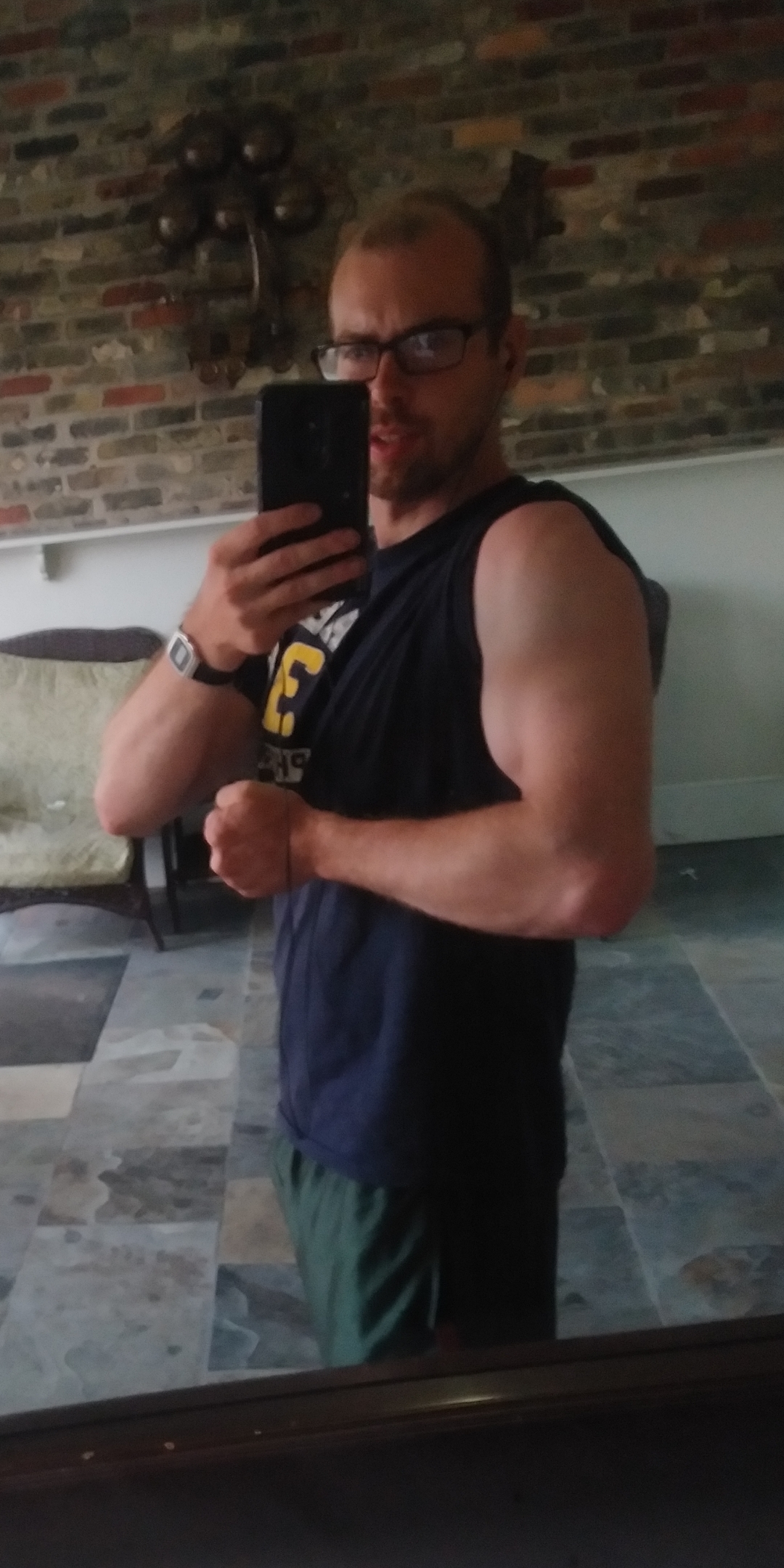 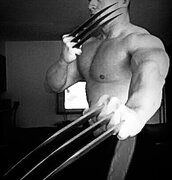 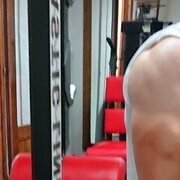 âBut when he came to himself, he said, âHow many of my fatherâs hired servants have bread enough and to spare, and I perish with hunger! I will arise and go to my father, and will say to him, âFather, I have sinned against heaven and before you, and I am no longer worthy to be called your son. Make me like one of your hired servants.ââ âAnd he arose and came to his father. But when he was still a great way off, his father saw him and had compassion, and ran and fell on his neck and kissed him. And the son said to him, âFather, I have sinned against heaven and in your sight, and am no longer worthy to be called your son.â âBut the father said to his servants, âBring out the best robe and put it on him, and put a ring on his hand and sandals on his feet. And bring the fatted calf here and kill it, and let us eat and be merry; for this my son was dead and is alive again; he was lost and is found.â And they began to be merry. Luke 15:17-24 -
11 minutes ago | Like 0